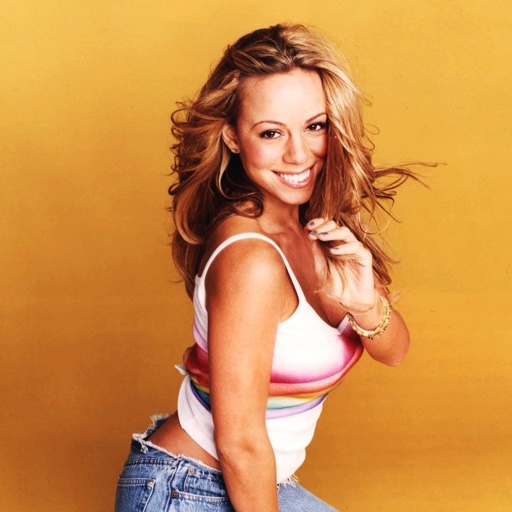 Originally released by RCA Records on August 24, 1999, Christina Aguilera–powered by four hit singles including her signature smash “Genie in a Bottle”–catapulted the then 18-year-old singer into the pop music stratosphere. The album’s combination of teen pop, dance grooves and R&B/soul vibes earned Christina the 2000 Grammy Award for Best New Artist. Christina Aguilera entered the US Billboard 200 at #1 with first-week’s sales of more than a quarter million copies. The album has been certified 8x platinum by the Recording Industry Association of America (RIAA) and has sold more than 14 million copies worldwide (with nine million copies in the US alone).

Throughout her career, Christina has won six GRAMMY Awards and sold more than 43 million records worldwide. She has achieved five No. 1 singles on the Billboard Hot 100 chart making her the fourth female artist to top the chart over three consecutive decades (1990s, 2000s, and 2010s). She has received a star on the Hollywood Walk of Fame and holds the prestigious honor of being the only artist under the age of 30 included in Rolling Stone Magazine’s list of the 100 greatest singers of all time. In 2011 she entered the world of television as a coach on NBC’s Emmy Award nominated show The Voice.

Aguilera has served as global spokesperson for Yum! Brands’ World Hunger Relief effort since 2009 and has helped raise over $150 million for the World Food Program and other hunger relief agencies. In May 2019 she began her residency, The Xperience, at the Zappos Theatre at Planet Hollywood Resort & Casino in Las Vegas and is also touring Europe on The X Tour throughout 2019.